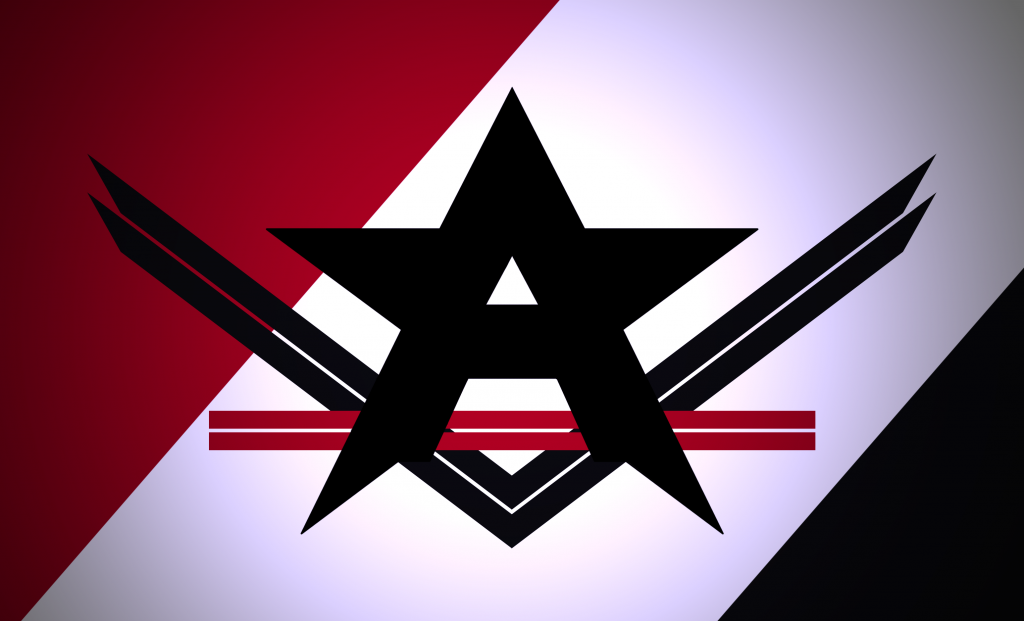 The Rebel Federation is an online community made for players, by players, originally organized in 2007 by a group of kids. Today, we have expanded to an all-around multi-platform gaming community, structurally organized together as a “Federation” of Discord servers, divisions playing similar games, and teams made up of groups of friends with similar interests. These groups play games together either recreationally or competitively, while members of the Rebel Federation rank up in these divisions by being active and contributing to our collective team.

Join a massive and growing community that consists of 10+ divisions and over 10,000 players among four Discord servers. We’re ready to get to the next level and make the Rebel Federation a community for everyone.

What Makes Us Different?

Upon our creation in 2007, our motivation to achieve greatness was not driven by the same goal as it is now. Back then, it was to defeat hackers on Club Penguin– the game we played together at the time! But that goal was quickly met, and new goals arose. If that was all the Rebel Federation had to stand for, we’d be on broken knees. What makes our community last is the friendships that have held it together. Meet new friends and like-minded users, show us your leadership talent and rank up, and help us lead this community forward by creating new divisions on games we’re not playing yet, or form new official RF Teams and take us to new heights.

We’re a community created by our players. We’re only so organized because of the talented individuals who make us up. Thanks to our Administration team with veteran gaming and leadership experience combined with our well-trained, friendly, professional, and cooperative staff, we’re able to provide the absolute maximum threshold of entertainment possible for our members, and accomplish the impossible.

Joining the Rebel Federation is easier than one might think. All you have to do is navigate to our community hub Discord server (some divisions have their own Discord servers; the “community hub” is what we refer to our main server as). Upon joining, you will have access to a channel called #main-chat, which will take you right into the heart of our community. You will initially be given the role New Member. It’s that simple!

As you interact on our Discord, join Community events, or join one of our Divisions, you will be upgraded to the role RF Member. Which signifies that you are now an integral part of our community. Members typically have access to climb their divisions’ ranking systems, where they can be promoted to higher ranks—or even someday become the Division Leader!

Community events are either hosted on a casual game that doesn’t require any professional skill level, or they’re not hosted on a game at all! Our community weekly has interesting events for all RF members hosted right in the Hub Discord. Come see what we have to offer by checking out this week’s Schedule.

The Rebel Federation’s purpose is to bring people together and facilitate recreational gaming for all. When RF started in May 2007 (originally branded as “RPF”), it was in the name of beating a rivaling team who abused the game we were on. In doing so, our members at the time developed a motto for themselves: “fight the good fight”. The slogan simply represents the desire to do what is right—even if you have to fight for it—in every given opportunity.

Today, we continue that mission to “fight the good fight” by making the games we play a better place for the communities they are home to. As a member of an RF division, we all set out with these shared values. It’s imperative that in joining us you represent these values and work to make the Rebel Federation a force for good, as well as a home to all of its members.

By coming together, we’ll be able to conquer any task, rival any competition, face any threat to our users, and make our community as much of a welcoming environment as possible, as we have done now together for over 13 years. Our members carry this legacy forward. ▀▄▀

Welcome to the New RF Blog! | Visit the Schedule page to view upcoming community events on our Discord!